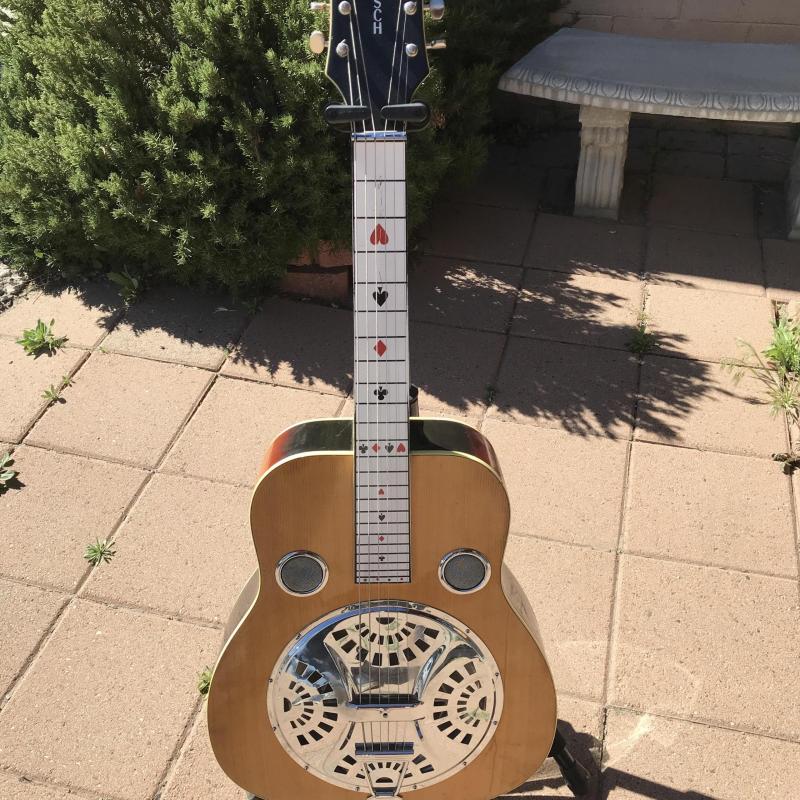 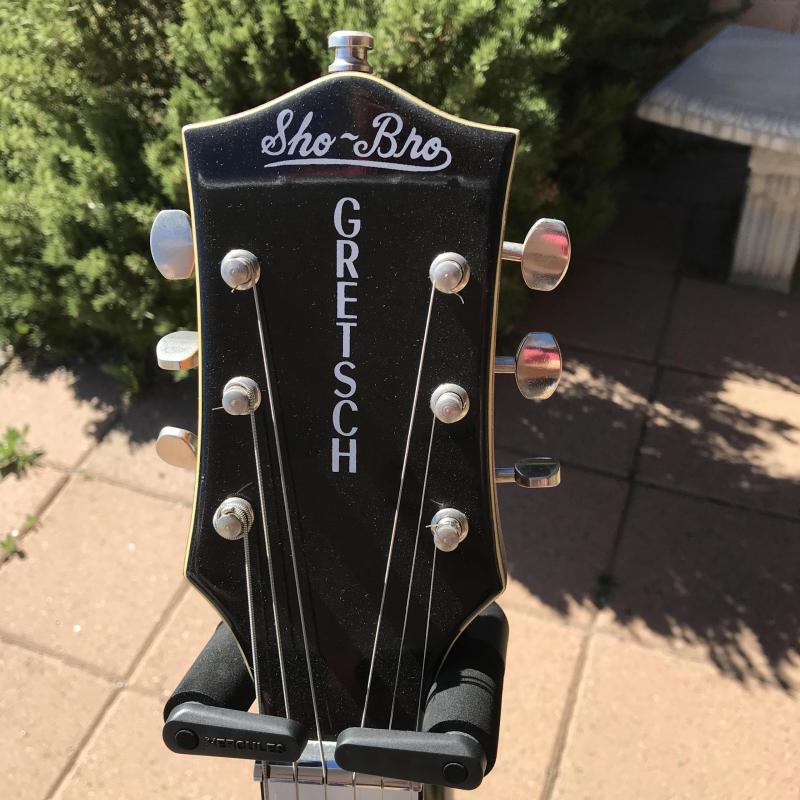 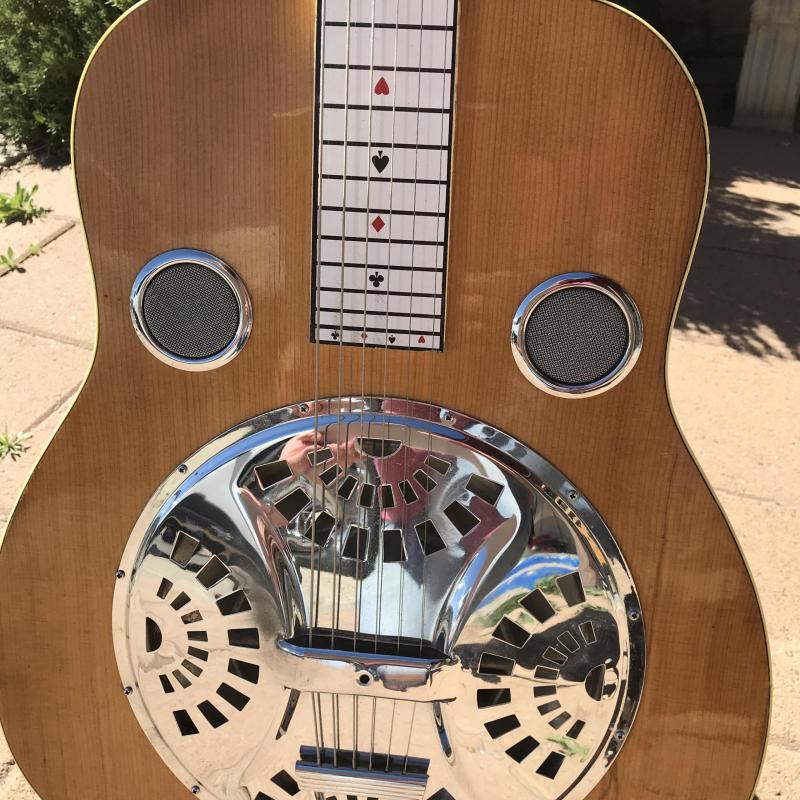 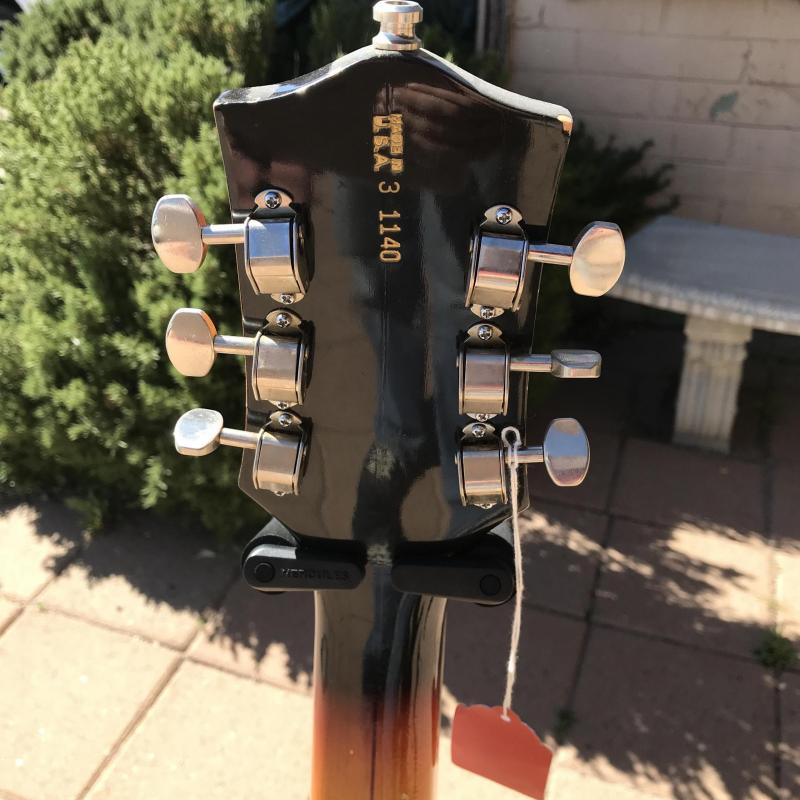 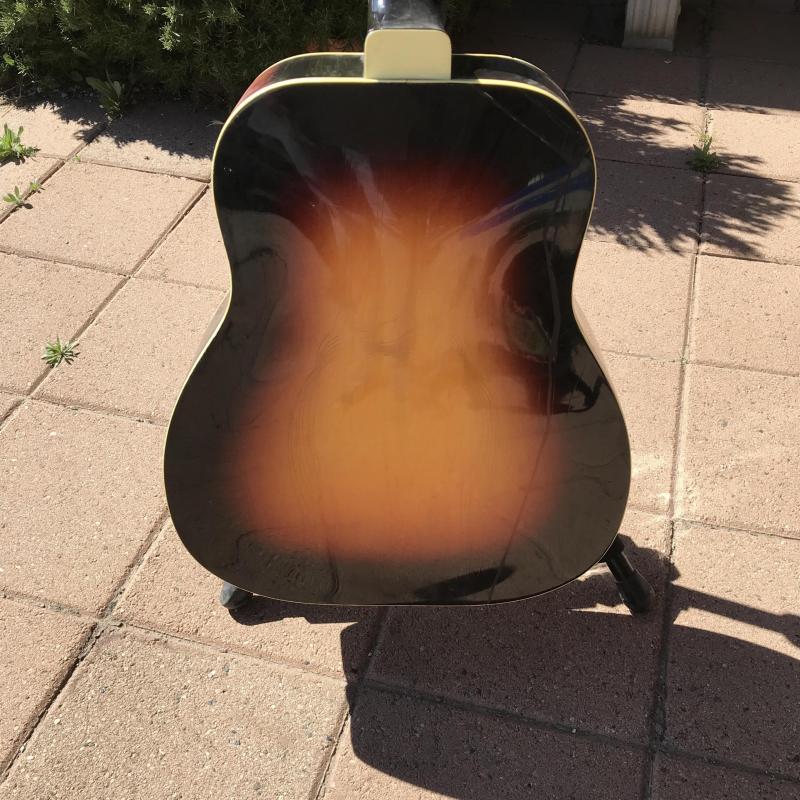 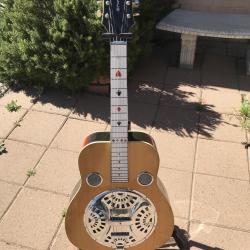 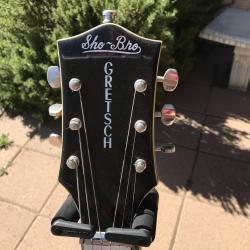 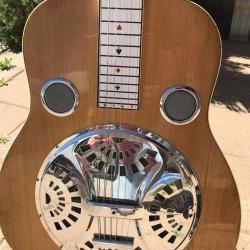 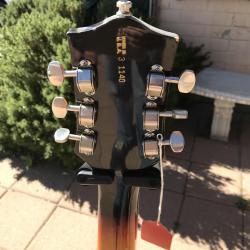 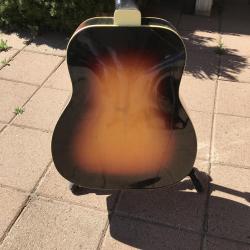 Gretsch sho-bro 1974 Made by Shot Jackson

Hawaiian Model Made by Shot Jackson

No offers posted.
The listing has not been sold.

In 1955, Shot, an avid tinkerer with a passion for building guitars,
using Jack Anglin's garage as a workshop, built a 7-string petal dobro
which he called a petal ShoBro (a play on Shot and dobro).
It was featured on several Johnnie and Jack recordings in 1955-56,
on his Starday album (SLP-230) and on at least one Melba Montgomery release.
Having to be played on a stand, it proved cumbersome for road work and was restricted to sessions.
Normally, Shot played a 6-string Norwood Chime (manufactured for
and sold by Montgomery Ward) and later one of his own 7-string ShoBros.

Shot and Buddy Emmons formed the ShoBud company (SHOt-BUDdy) in early 1957
to manufacture the ShoBud steel guitar. Also produced were several custom made ShoBros.
First located in Shot's garage, they moved to a building on Nesbitt Lane in Madison. In 1967,
the Jackson-Emmons partnership was dissolved, with Shot continuing the business at a new location,
416 Broadway in Nashville.
Shot sold the ShoBud name and pedal steel guitar line to Baldwin-Gretsch in 1980,
continuing a repair business until retirement in June, 1983.

When Dobro® guitars began to be manufactured again in 1969,
Shot interested Baldwin-Gretsch in manufacturing and marketing
a resonator guitar of his design under the name ShoBro.
The Gretsch models were #6030 for the round-neck Spanish version,
with a cut-away body, and #6031 for the Hawaiian square neck instrument.
Prior to 1969, these model numbers were assigned to other designs of Gretsch guitars.
After 1971, new models numbers were assigned: #7705 Hawaiian 6-string;
#7710 Hawaiian 7-string; and #7715 Spanish.

The first models had a long neck, attached at the body at the 14th fret (as some Dobros®).
This put excessive pressure on the resonator, causing problems,
and was later re-designed attaching at the 12th fret. This later model is preferred.
During this time, Shot continued to make hand-crafted guitars, which he labeled ShoBud.
At the Gretsch plant, ShoBros were done on an "assembly line",
much to Shot's chagrin since Shot's method was to have one person work on an instrument until completion.

There are no messages posted. 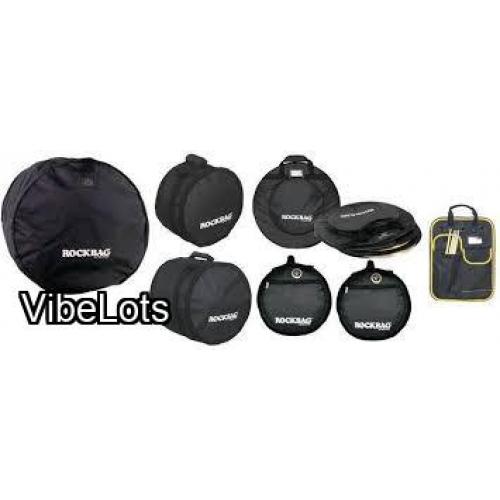 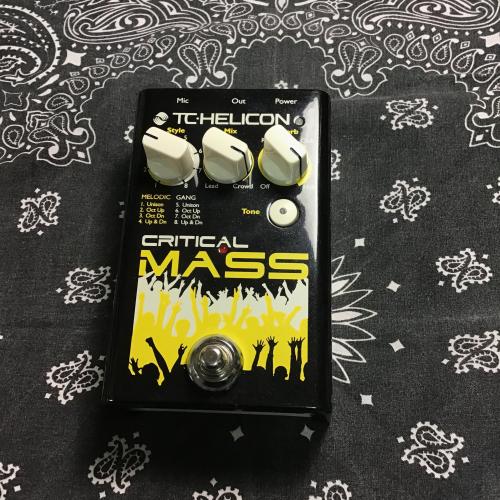 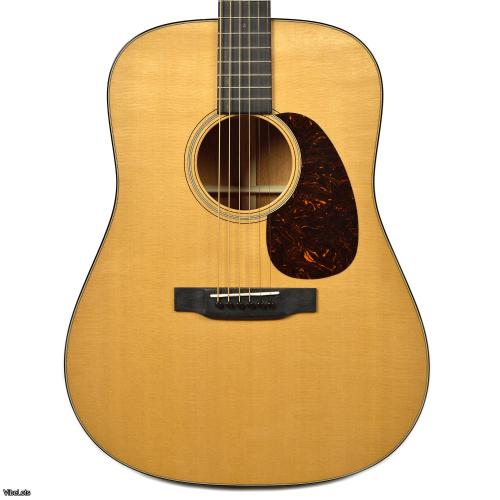 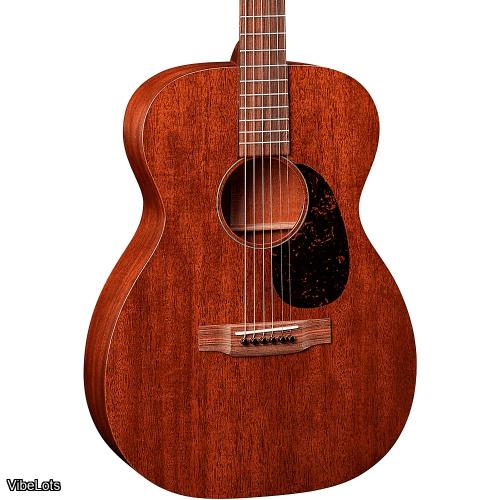 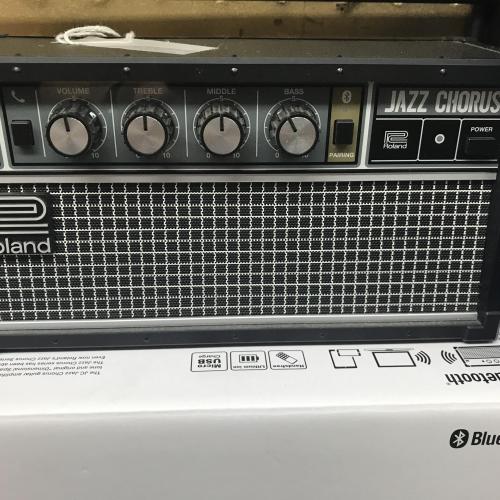 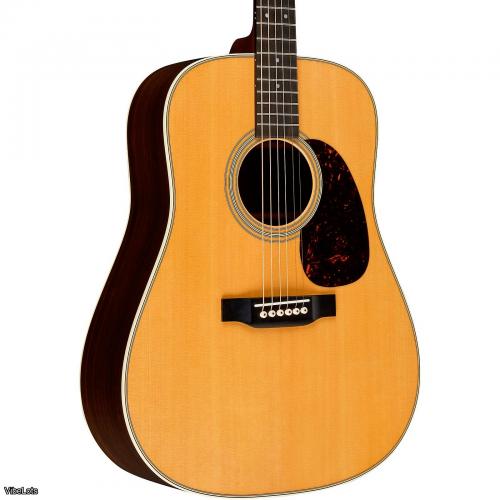 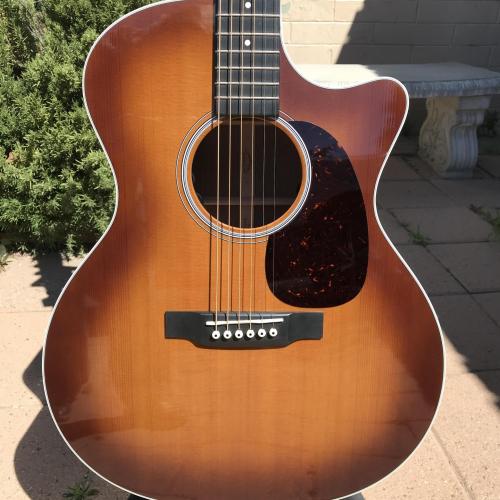 Add to Cart
Previous Next
View All 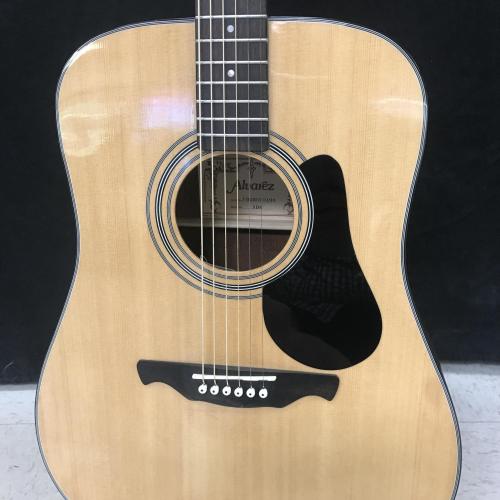 One of the Best and most popular Guitars in the country 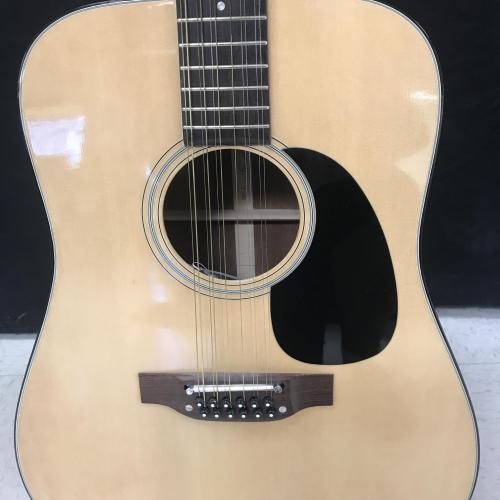 Add to Cart
Previous Next
View All
No Listings Found
Our website uses cookies. By continuing, you consent to the use of cookies on your device, unless you have disabled them from your browser.
⇧